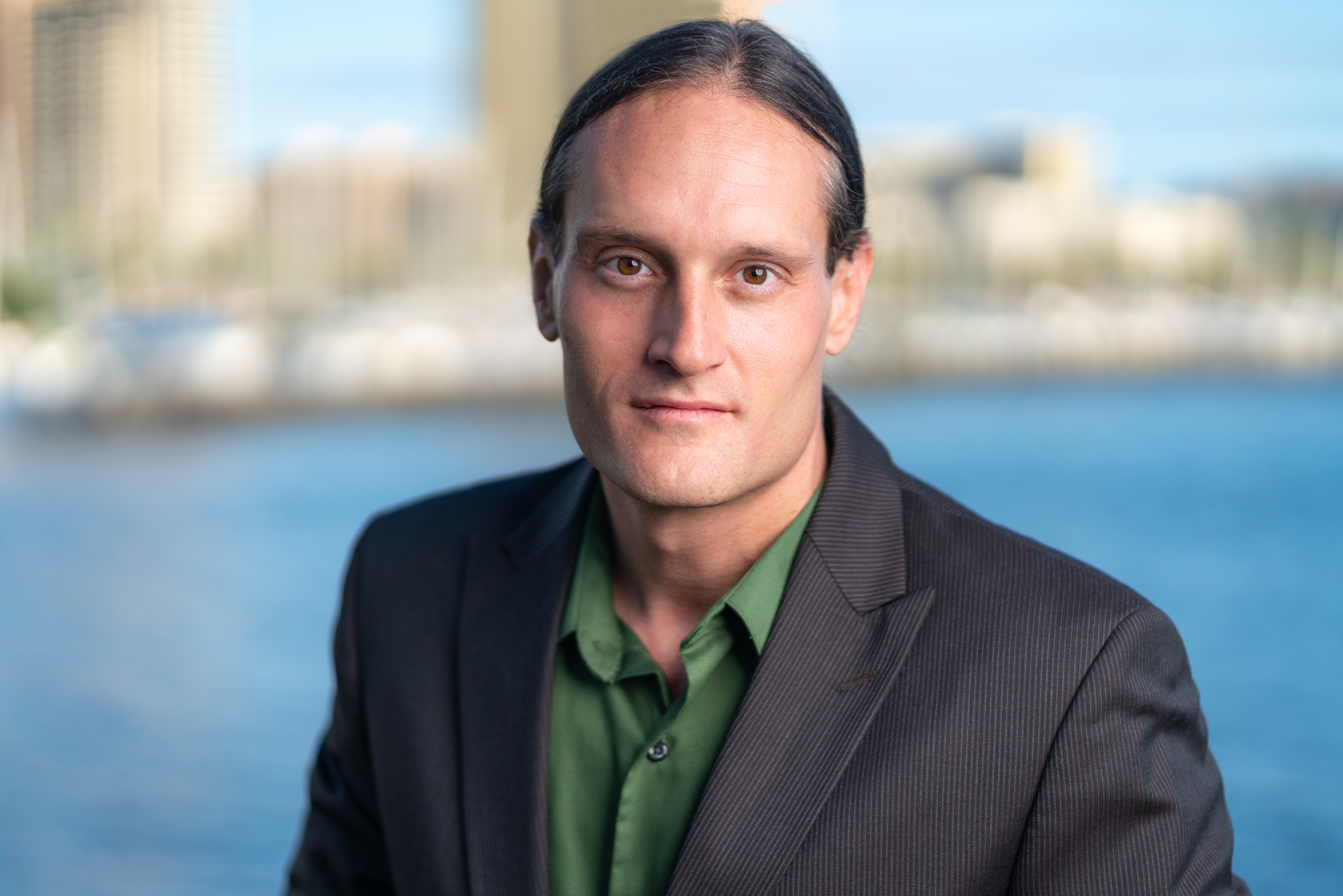 It was my first time at Los Angeles Museum of the Holocaust, even though I had walked around the shops at The Grove dozens of times before. I didnʻt actually enter the oldest Survivor-founded Holocaust Museum in the US until I was invited to do a talk with Michael Berenbaum last night. Michael is most know for designing the United States Holocaust Memorial Museum in D.C. and for his tenure as the CEO of Steven Spielbergʻs Shoah Foundation, which videotaped the stories of over 52,000 Holocaust survivors. After the museum CEO, Beth Kean, introduced Michael and I, he took the mic and began to ask a series of challenging questions about my Bloodline Healing work, which was inspired by my work as a Healer with 2nd and 3rd Generation Holocaust survivors.

He began with a question about the Pain Contest, which I share about in my book Healing Our Bloodlines

”In particular, we’re dealing with a horrific event.” Michael began. “One of the things you have in this, which I’m now going to steal from you with attribution, is that I’ve always felt that people who invoke the Holocaust are sometimes invoking what we call the Olympics of suffering. Explain to us the Pain Contest…”

“When I talk about the pain contest,” I began, “it’s based upon that scarcity mentality that there’s only a certain amount of time for people to speak or only enough space for a few people to express anything with emotional weight to it. In that case, if there’s 10 people in the room and there’s only enough time for two of them to speak, whoever has the biggest wounds are going to go first.”

“My belief is that there is enough time, enough space, enough support for everyone to tell their story and receive healing.” I continued. “Once you establish that as a basic tenant of the healing process, the pain contest goes away, because all the competition for attention is gone.”

After the Pain Contest is addressed, we can move onto the work of identifying the burdens that are being carried. Michael and I went on to talk about the burdens that are passed down from one generation to the next. “The question is, how do you get beyond it?” he asked.

Once you’ve realized that you’ve inherited burdens from an older generation, meaning you are expected to carry an unresolved family story, you have a choice to release that burden.

An example I gave is a daughter who’s expected to become a lawyer or doctor, because this is what the family needs them to be. But deep inside, this woman knows that she’s meant to be a singer. In order to unburden the expectation that she become a lawyer or doctor, she must summon her courage and face the backlash of disappointing her family by choosing her own vocation. By being brave and unburdening this expectation, she claims the gift of her voice and the passion of sharing that gift with the larger world. In the long run, this benefits everyone, including herself, because her gift is being shared with the world in an inspiring way. By caring for herself, she has more to give to others.

The next step in unburdening is sharing this story with a caring listener. Once the story is heard and validated as being important, the burden carrier can then build enough confidence (through the validation and support from others) to chose to break the family rules of what’s expected of them like the previous example.

There are obviously more steps to this unburdening process, which is why I wrote detailed processes that you can do at home in Healing Our Bloodlines. Itʻs all part of the 8 Realizations of how to find personal liberation in a way that aligns with the empowement of the future generations.

The original Holocaust Survivors who founded LAMOTH ensured that there would always be free admission to the museum to so that all could learn about their history. All of the donations from last nightʻs talk went directly to the museum. Stop in and see the amazing offering at LAMOTH and consider supporting the museum with a donation. Every contribution helps their legacy continue.